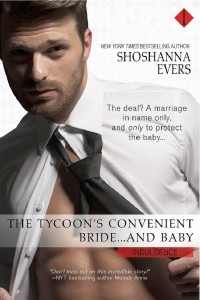 to be notified when my next romance releases!

Love sexy alpha tycoons? You might want to also read Snowed in With the Tycoon,
another sexy contemporary romance…which is out now!