A Wicked Tale from All Romance eBooks!

Sign up for my Newsletter to be notified when
Beast: The Untold Legend releases everywhere 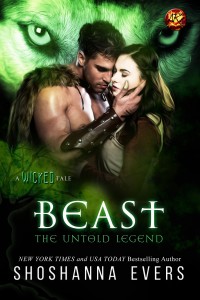 
Excerpt from Beast: The Untold Legend

Sign up for my Newsletter to be notified when Beast: The Untold Legend releases at all retailers!

We don’t have direct links to some of these retailers yet, but here are the links to all of Shoshanna’s books:
Books on Amazon  |  Books on B&N | Books on iBooks | Kobo | ARe 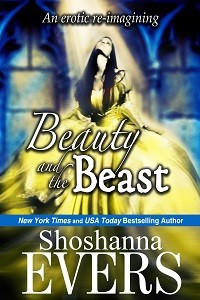 Feel free to copy/paste these short links for BEAST: The Untold Legend